Limits: Why These Are Essential 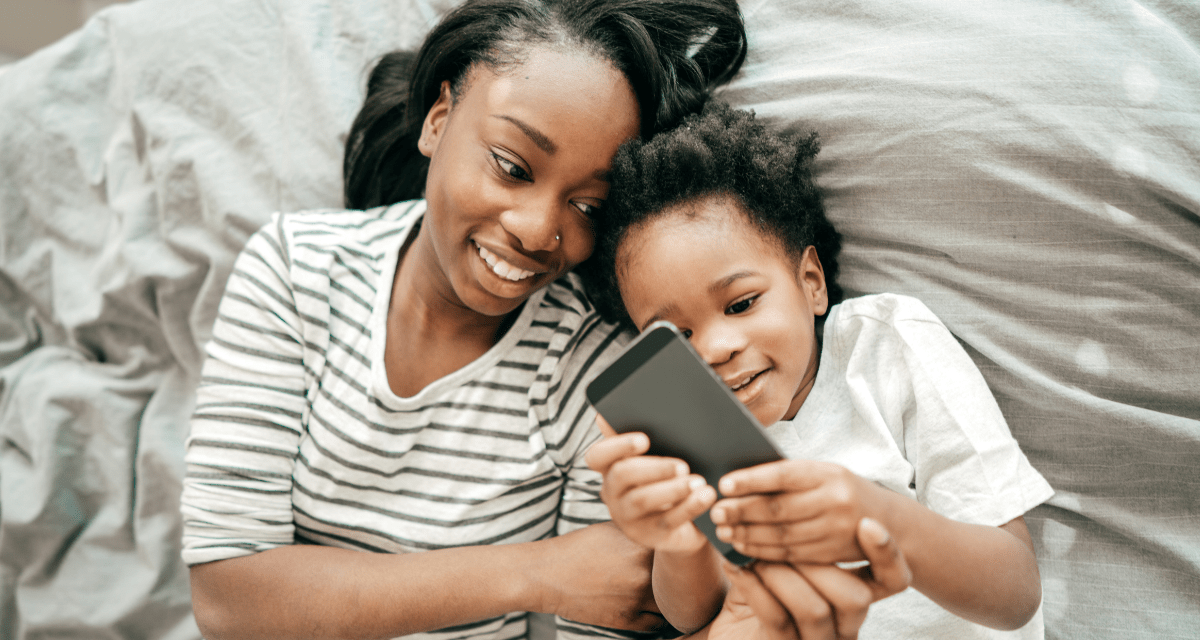 As some of you may recall, a few weeks ago, I discussed the importance of creating a home with limits that reflect ‘reality.’   In other words, in the real world, choices come with consequences.  Those consequences are, at times, quite immediate…and at other times, quite delayed.

There is relatively little value in offering children (or adults for that matter) long talks and lectures on how reality works.  You can simply keep talking “until the cows come home” and nothing changes.

This lesson is best learned through experience with reality.

The wall is a metaphor for how reality teaches impeccably.

Be the wall:  Previously I have emphasized the usefulness of learning from the ‘wall.’  I emphasized how every child respects the wall, and rarely tests whether the wall will remain solid if they run into it.  They don’t talk about the ‘wall’ or argue with the ‘wall.’  They learn early that the wall represents a limit, and that the wall will impeccably, quietly remain unyielding.  While a few early bumps and bruises were necessary, learning happened quickly because each choice to test the wall led to a consistent…impeccably consistent…consequence (ouch!).

Thus, I recommend that you create a home where limits are accepted easily by your children, simply follow the lessons of the wall.  Be firm, quietly unyielding and consistent in your response.  This is the disguised simplicity of an easeful home with few words devoted to discussions about behavior, and more energy devoted to learning, loving and exploring life.

“Dr Cale, Limits in my Home are More Like a Swinging Door Than a Wall”

One reader sweetly and honestly chuckled as she described how she felt about her home.  She readily recognized the power of consistency, but acknowledged that limits were sometimes enforced and sometimes not…likening this to a door with a faulty latch.  Sometimes, the door locked well and limits were clear.   At other times, a knock or two, or even a hard push would open the door and the limit dissolved.  Still at other times, the door was wide open, without even the need to knock.

In other words, limits were verbally in place, but many became meaningless as the limit was a constantly moving target.  This often leads to ongoing daily discussions and negotiations about limits, and an exhausting sense that you’re always talking about what can and cannot be done right now, or what your kids ‘should’ be doing instead of what they are doing.

A door, rather than a wall?  No problem if you can handle the consequences.

The consequences of being a door are predictable.  Some of these painful consequences evolve over time and some happen rather quickly.  It also depends upon the temperament of your child, as some children are naturally more cooperative and some more challenging.  But eventually, every family pays the price of teaching false lessons about the way the world works.

What are those consequences?

If you are door more than a wall, do not waste a moment beating yourself up.  No value there.

Instead, today…resolve to be the wall.  Choose simple, clear limits and stick to them.  The reward (after a few weeks of drama from the kids) is a more peaceful, productive home with many fewer words wasted on behavior. These Strategies Will Fail You!

Nature Versus Nurture: Does Your Parenting Really Make A Difference